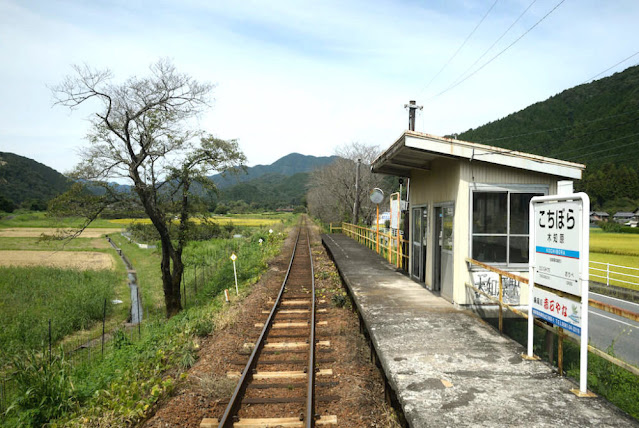 The disappearance of towns and cities across rural Japan is not necessarily a problem in itself. Civilizations change; towns that were once population hubs become smaller and turn into ghost towns, and then fields. The problem is getting from here to there. Japanese towns are wrestling with dilemmas like how to run their governments with fewer tax dollars, and how to provide services for an increasingly needy population with fewer workers. To make this all the more challenging, governance is strained by the population decline as well: In Yamagata Prefecture, 45 percent of seats in the local assembly race in 2015 were uncontested because of a lack of candidates.While noting that Japan’s overall levels of COVID-19 infections and deaths have been relatively low, it is also important to recognize that there has been variation across the country. This variation is likely not due just to mobility, health care system capacity, or local and national policies. Working with our colleague Tim Fraser at Northeastern University, we have examined differences in COVID-19 infection rates across Japan’s 47 prefectures. Some, such as Wakayama, have been praised for their responses and outcomes. Others, like Hokkaido, have not done as well in coping with the pandemic. Our investigation found that the types of ties people had with others in their social circles, outsiders, and authorities strongly correlated with different types of outcomes. Japan should have been an ideal breeding ground for the virus. When our lab studies shocks and crises, including the 2004 Indian Ocean tsunami, Hurricane Harvey in 2012, rocket attacks on Israeli civilians, and Japan’s 3/11 triple disaster, we try to better understand the social infrastructure in place in the communities affected by the event. In a post-crisis environment, we look at three types of connections, which social scientists call bonding, bridging, and linking social ties. Bonding social ties connect people who are quite similar—such as kin, extended family, and other people who look and sound like you. Bridging ties, in contrast, are often referred to as weak or thin ties—they connect us to people who are different. These ties increase the diversity of information and resources available to us. They may come through an institution like a workplace, school, club, or place of worship. Whereas bonding and bridging ties are horizontal in nature, linking social ties are vertical, connecting us to people in power and authority. If we know the provost at our university, or the mayor of our town, that connection could improve our capacity to weather a shock. For example, Japanese communities with strong ties to the central government managed faster recoveries than similar towns lacking such advantages after the 3/11 triple disasters. Looking across Japan’s 47 prefectures over time, we found that different types of social ties correlate differently with COVID-19 infection rates. These data show that measures of social vulnerability—such as being elderly, immunocompromised, or poor—correlated with higher rates of COVID-19 at the prefectural levels. However, bridging and linking ties had a negative correlation with new cases. That is, for prefectures with weaker, thinner ties, prevalence of the disease was measurably less than in prefectures more tied to homogeneous groups. We suggest that prefectures with more bonding ties are areas where residents typically receive information from a smaller number of sources and may not strictly adopt physical distancing measures. In areas with more diverse networks, a wider spectrum of information is available, along with reinforcement of physical distancing advisories from multiple sources. Our analysis goes beyond facile claims about Japanese culture by looking at the actual behavior of residents as they have responded to the pandemic. We also recognize that there is no national-level response: individuals and their communities behave differently from block to block, and from town to town. We are still in the initial phases of collecting and analyzing this data, but the pilot study shows that different communities have different social structures in which they operate, with implications for how they are weathering COVID-19.